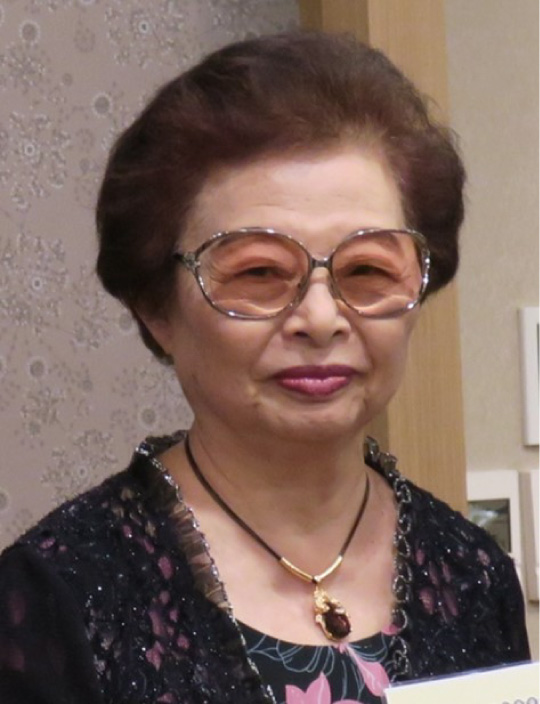 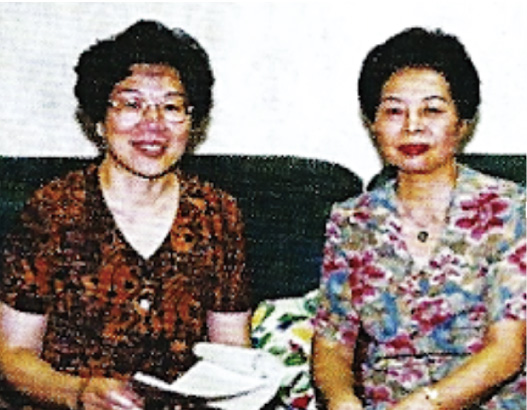 Mr. and Mrs. Lin Kun-Ti, my good friends, were quite active with charity donations. In the year of 1994, I had a good opportunity to persuade Mr. Lin to make his charity donations through TIWC. His initial contribution was NT$1.15 million to help leukemia patients who needed financial help.

My intention was to help more people who needed assistance most, and at the same time, to enhance the charity activities of TIWC.

In 1997, Mr. Lin Kun-Ti died, and a Foundation bearing his name was formally registered at the Taipei City Government with NT$5million of capital, aiming at the promotion of people’s health and assistance for the education of less privileged people, with myself as the chairperson.

Until the year 2017, the Foundation assisted 693 vision impaired students of the listed universities to buy study aids such as computers and voice recorders, with the total donation of nearly 7.81 million NT dollars.

Scholarship recipients of Tamkang University and Chinese Culture University were invited to the Foundation’s office for a dinner prepared by myself and received their scholarships as well as encouragement.

Early March of 2011, a grave disaster struck northeast Japan due to earthquake, tsunami and nuclear plant failure. Mrs. Lin Kun-Ti made a donation of NT$2 million through TIWC to Japanese relief authority.

In cooperation with the Yiching Study Society, I give a lecture in October and November every year on Chinese astrology (Ba Tze), at the Taipei City Social and Culture Center. From January 2014, the Foundation started a lecture course on the subjects of promoting personal health at the above Center every Saturday afternoon.

From August 2017, the Foundation has joined Taipei City Government in its Old Age Welfare Program and become one of the action stations of the Bureau of Social Welfare. In 2017, the Foundation received NT$145,600 subsidies for the management of 4 lecture programs and one luncheon gathering of senior citizens. For the Year 2018, we expected to receive NT$430,000 subsidies for the same programs. About 400 persons are benefited.

In conclusion, the main source of my Foundation comes from Mrs. Lin Kun-Ti, who has been supporting us in our major activities.

We sincerely wish her a happy, healthy and long life with her family and friends.

Past reports on LKT donations